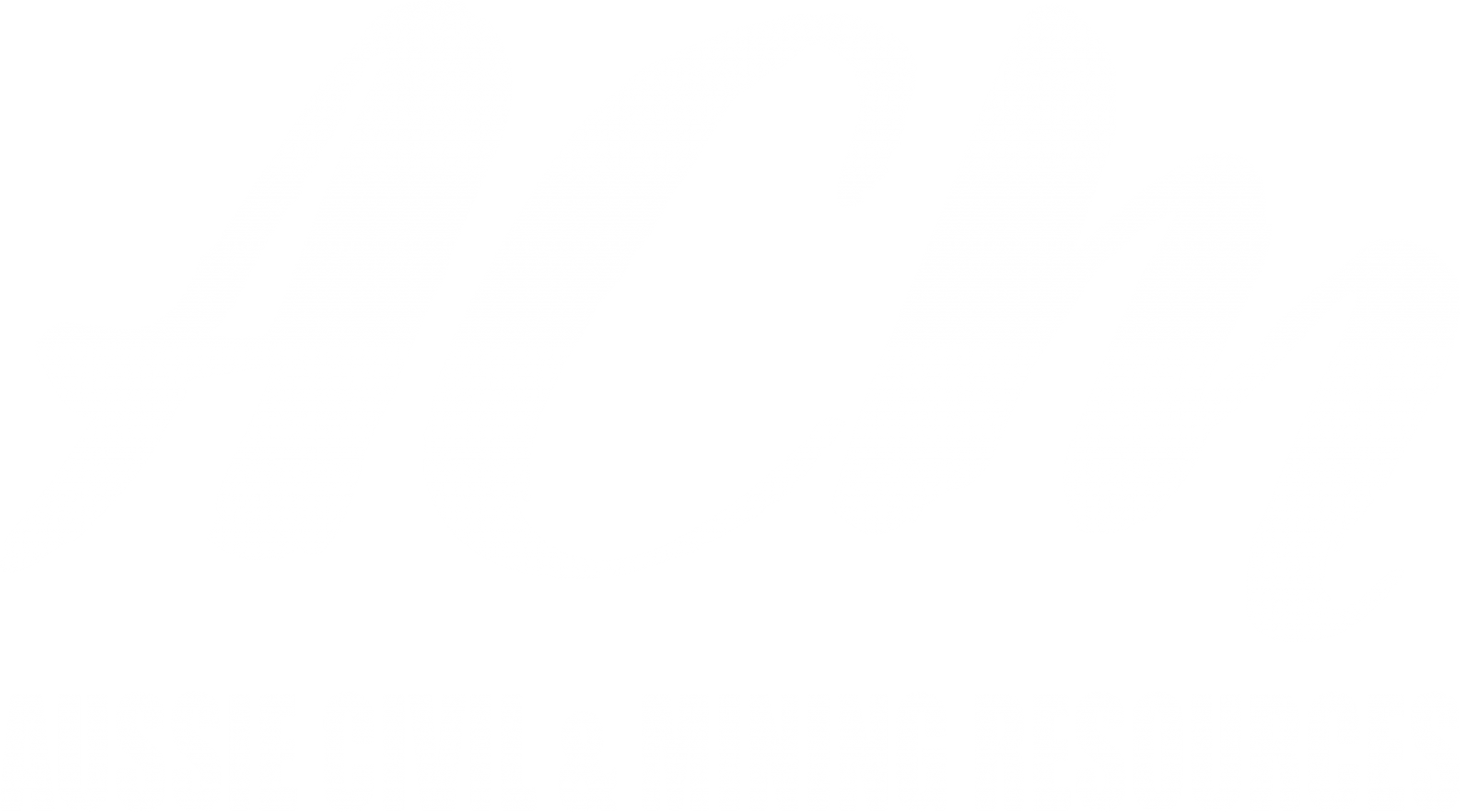 Environmentalists and traditional owners in the Northern Territory have claimed a win in their bid to derail one of the biggest recent projects in the nation’s oil and gas sector.

Larrakia and Tiwi Islander traditional owners, along with an international coalition of anti-gas groups, are targeting plans for a $4.7 billion Barossa gas development, to be built and operated by Santos, in waters about 300 kilometres north of Darwin.

In legal action filed in a South Korean court last month, traditional owners sought to prevent two of that country’s export credit agencies from funding the offshore gasfield with almost $1 billion in loans.

Some elders say they do not support a pipeline, which is proposed to run through a habitat protection zone, as part of the project.

One of the agencies in the legal action, the government-backed Export-Import Bank of Korea or KEXIM, has now delayed a decision on whether to invest in Santos’s South Korean joint venture partner, energy company SK E&S.

“Projects like Barossa often need that type of public money in order for private financiers to come in and support the project,” Dina Rui from Jubilee Australia, one of three groups campaigning against the project, said.

“Without that type of public money from South Korea, it could very well mean that the future of Barossa is on shaky ground.

The size of the loan being considered by KEXIM, alongside the reasons a decision was delayed, are not known.

But environmental groups suspect the pause is linked to environmental concerns they have been raising with South Korean stakeholders.

South Korean campaign group Solutions for our Climate said it was “very rare” for a project to be considered by a KEXIM committee and not be approved.

“Given that KEXIM’s credit expansion committee includes the President of the bank and is conservative with its decision-making, the investment delay indicates that KEXIM views this project as significantly risky — although they are not being upfront about this concern with the public,” climate finance researcher Dongjae Oh wrote in response to questions over email.

The plans for the Barossa development include building a floating production facility, underwater production wells, and a gas pipeline linking the Timor Sea to an LNG processing facility on Darwin Harbour.

The project has been linked to Australia’s gas-led recovery from COVID-19 and has been anticipated to provide about 350 ongoing jobs once production begins in 2025.

Mr Oh said two other investors had already approved their financing for the project, so KEXIM’s decision was “directly linked to the future of the Barossa project”.

“Currently, South Korea’s K-SURE and Japan’s JBIC have approved their financing, so the project’s financing hinges on KEXIM,” he wrote.

Tibby Quall, a Larrakia elder from Darwin, said his family was never consulted about the project.

“It’s a huge development and I have a lot of concerns for the harbour and the pristine areas of our country,” he said.

“We’ve only got a small harbour, but we want to keep everything pristine for everybody.”

Santos declined to comment while the matter was before the courts.

The resources giant is the lead company and has a 50 per cent stake in the Barossa project, which reached a final investment decision last year, but is not involved in the legal action.

Contacted after lawyers acting on behalf of traditional owners filed for an injunction in March, the company said it had “all the necessary approvals in place.”

The company has previously said it had consulted with stakeholders.

“As is the case for all of our projects, we undertake consultation with all key stakeholders where they receive detailed information about the project,” a spokesperson previously told the ABC.

Santos has previously said it planned to investigate options for carbon-neutral LNG production through processes such as carbon capture and storage and carbon credits. 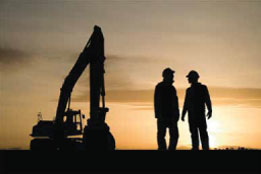 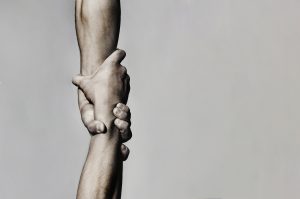 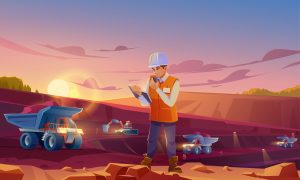 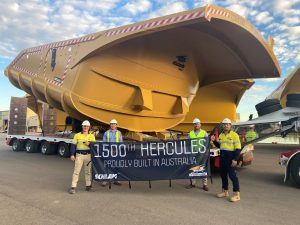 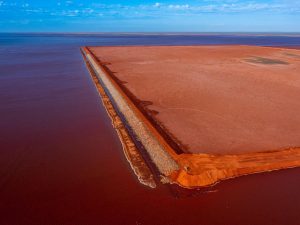 West Musgrave The Project islocated in the Musgrave Province of Western Australiaand includes the Nebo and Babel nickel-copper deposits and the Succoth copper deposit. The area is highly prospective for nickel and copper and the West Musgrave Project can unlock this exciting new mineral province. OZ Minerals is a global,copper-focusedASX 100 company with assets and growth opportunities across the world.We 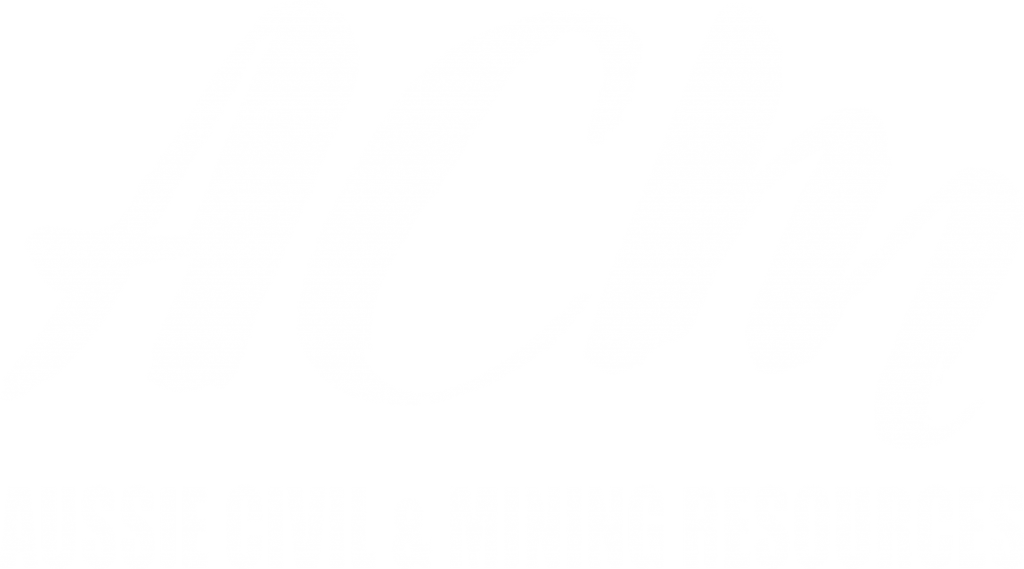