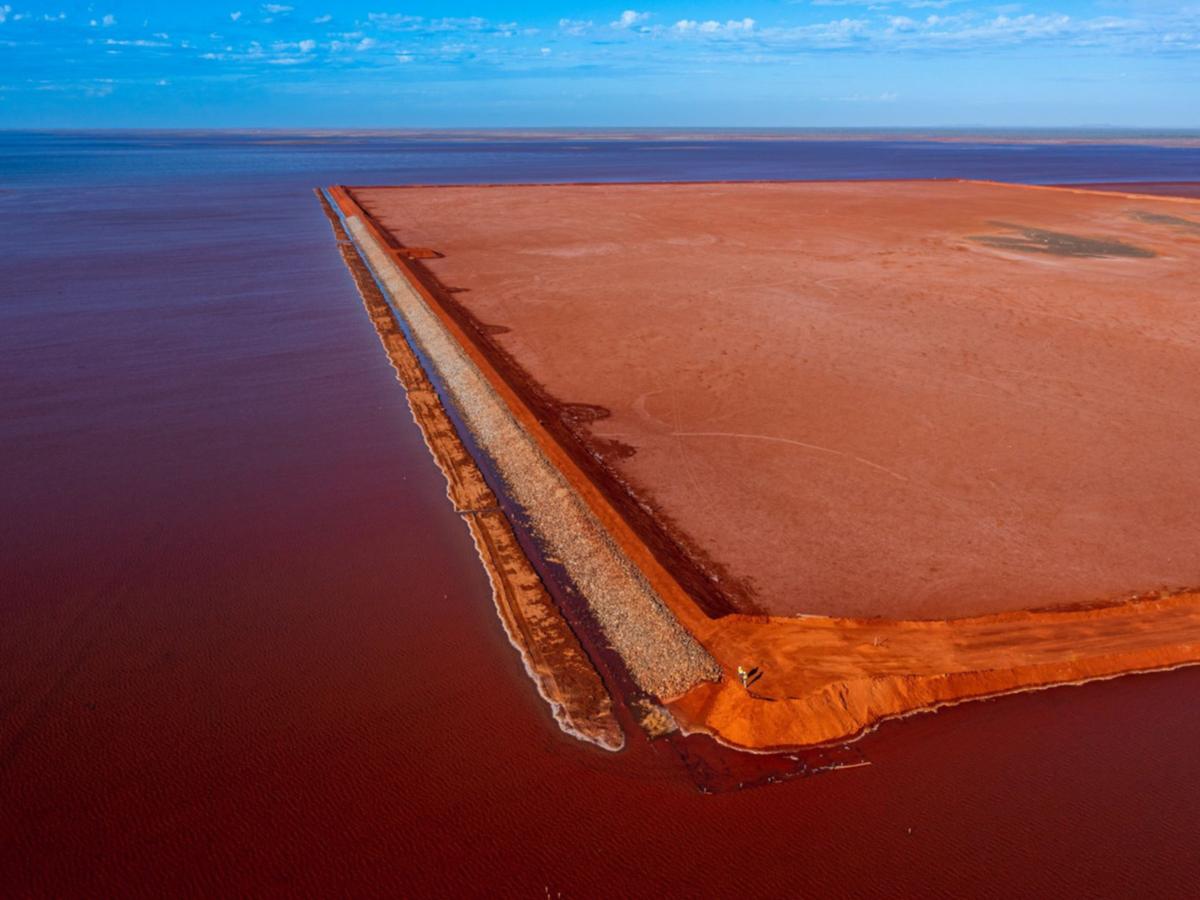 West Musgrave The Project islocated in the Musgrave Province of Western Australiaand includes the Nebo and Babel nickel-copper deposits and the Succoth copper deposit.

The Mardie Salt and Potash Project (Mardie or the Project) is 100% owned by Mardie Minerals Pty Ltd, a wholly owned subsidiary of BCI Minerals Limited (BCI). 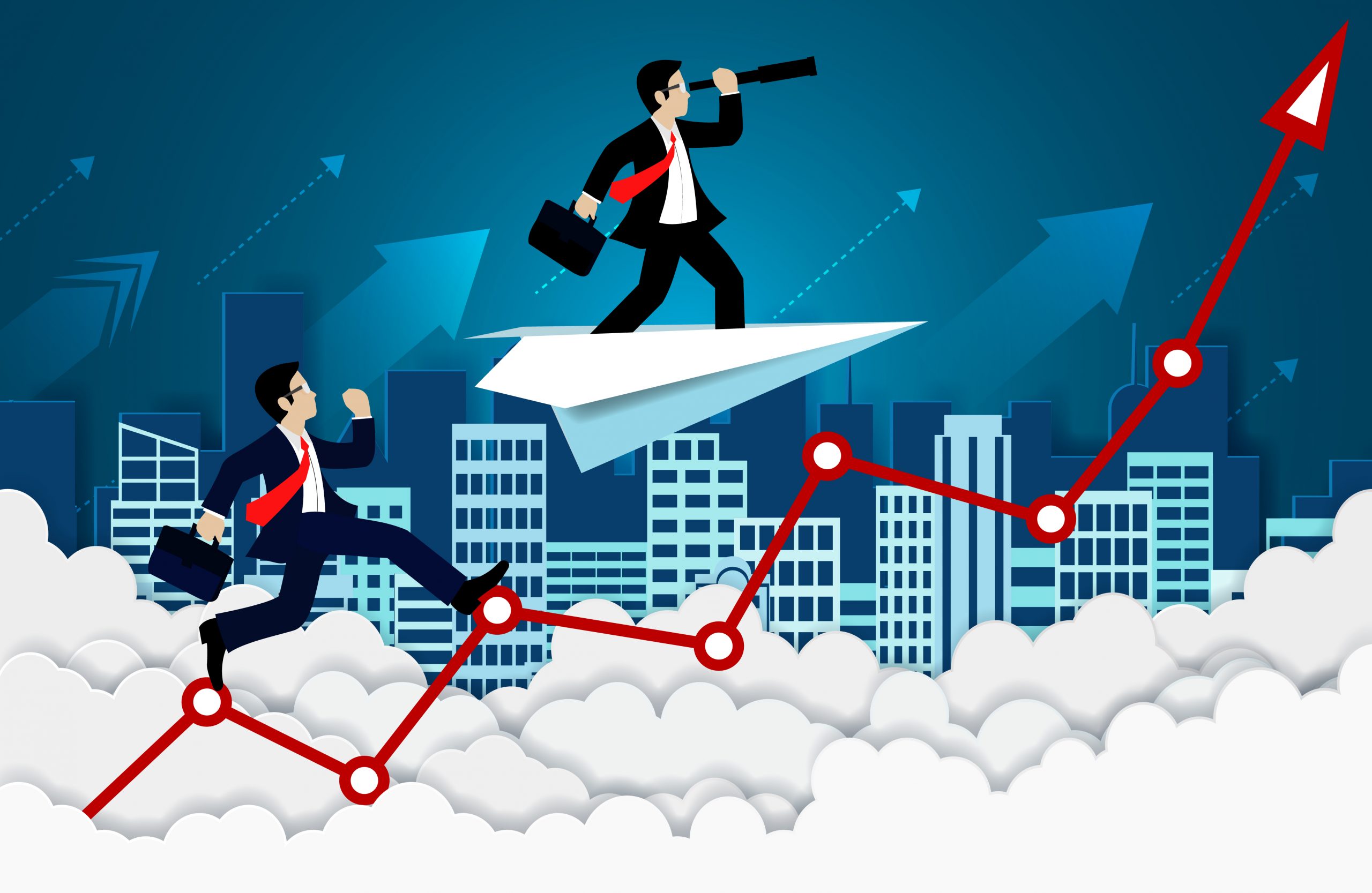 6 tips for getting hired after a career break

Have you taken a career break to start a family, taken time out following a redundancy or temporary retirement? Have you decided to step back from work to enjoy different experiences, such as travelling the world? Or have you taken some time off to simply enjoy a break and to rediscover yourself? According to theAustralian Bureau of Statistics, you’re not

A Mother’s Guide to Getting Back Into the Workforce

If you’ve decided to make the transition from full-time mom to 9-to-5, here’s a guide to help get you going. You’ve changed dirty diapers, tended to scrapes and bruises, and have provided your child or children with as much love and support as you know how to throughout the years. You made the choice to take some time away from

Seven Tips to Get You Started in The Mining Industry

The prospects of landing a job in the mining industry can be a tough one – more so, if you are at the entry level or with no prior experience in the sector. Opportunities in mining tend to favour the experienced more. However, there is no stopping the right candidate, if you are determined and have got the credentials and