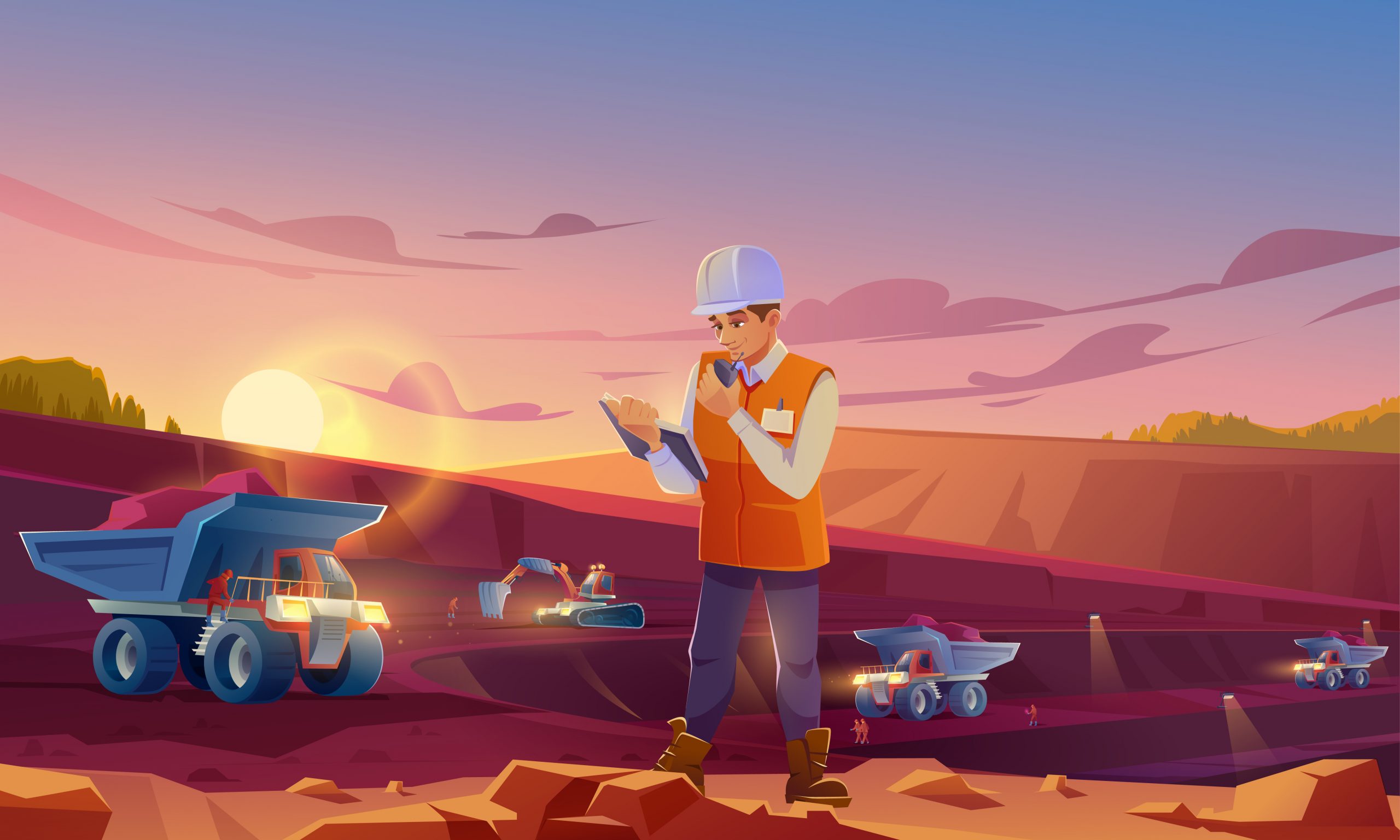 Canada’s First Quantum Minerals has sold a 30 per cent share of the Ravensthorpe nickel operation in Western Australia to South Korean steel-making company POSCO for $US240 million ($310 million).

First Quantum will retain a 70 per cent share in the nickel facility and will continue as the operator.

POSCO and First Quantum have agreed to evaluate a strategic partnership to produce battery precursor materials from production at Ravensthorpe.

As part of the deal, POSCO will be provided with a long-term offtake agreement for 7500 tonnes of nickel in mixed nickel-cobalt hydroxide precipitate (MHP) per year from 2024.

The announcement is subject to certain conditions including approval by the Australian Foreign Investment Review Board (FIRB) and is expected to close in the third quarter of 2021.

The proceeds of the deal will be applied to the outstanding amount on First Quantum’s revolving credit facility, continuing its debt reduction.

As well as being the world’s fourth largest steel producer, POSCO is a leading integrated producer of cathode and anode materials for the electric vehicle (EV) battery sector.

The South Korean company is undertaking an expansion of its secondary battery material business of which Ravensthorpe will provide a portion of the feed.

“Our respective organisations have complementary skillsets which will allow us to maximise the strategic value of Ravensthorpe as a key long-term supplier of nickel to the EV battery sector,” he said.

“We look forward to working closely with POSCO at Ravensthorpe and exploring options to broaden our relationship.”

Its Ravensthorpe site is a large-scale, open pit nickel and cobalt operation located in Western Australia, 150 kilometres west of Esperance. It produces a high quality MHP which is a sought-after feedstock for the production of EV battery cathode materials.